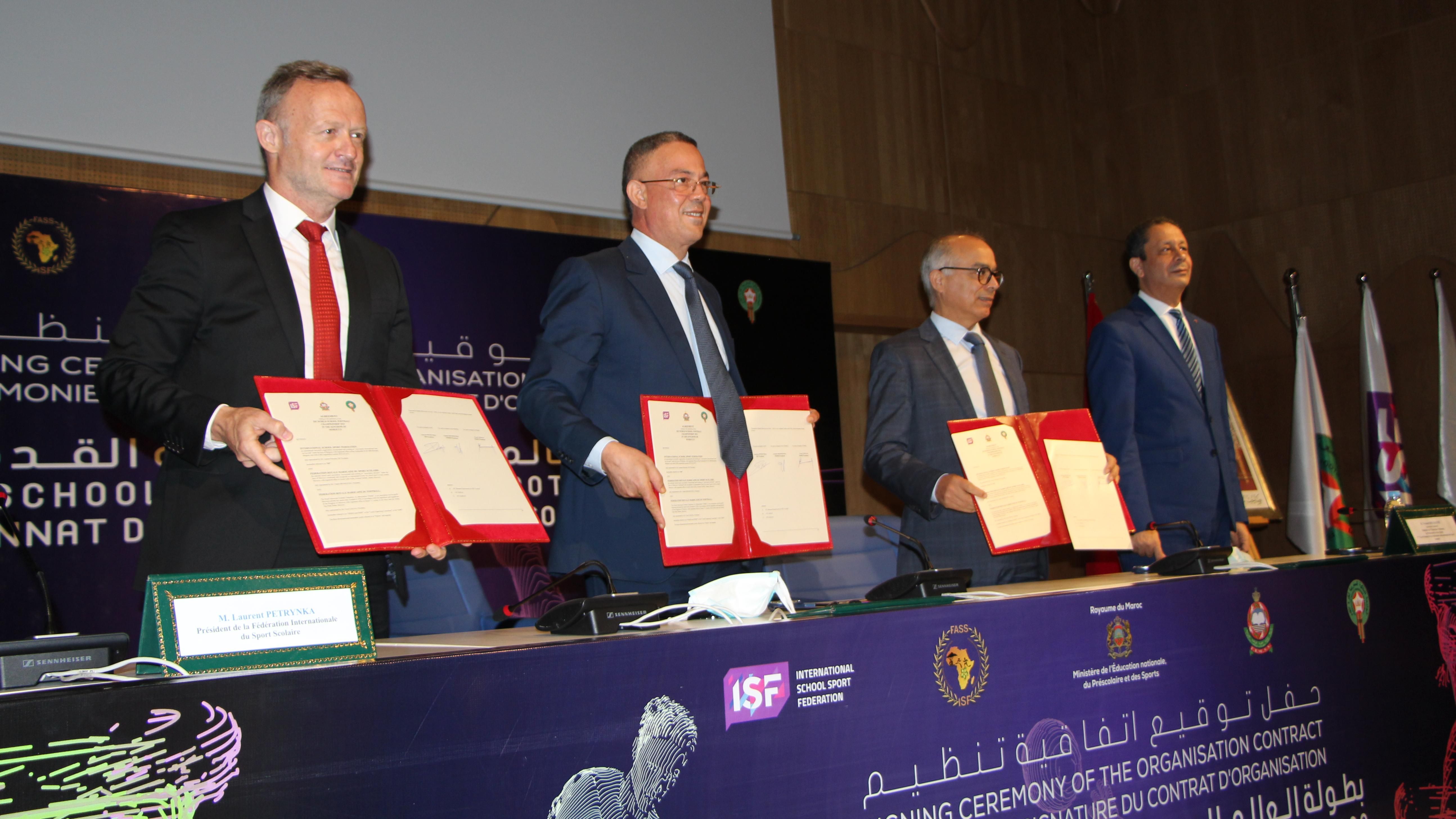 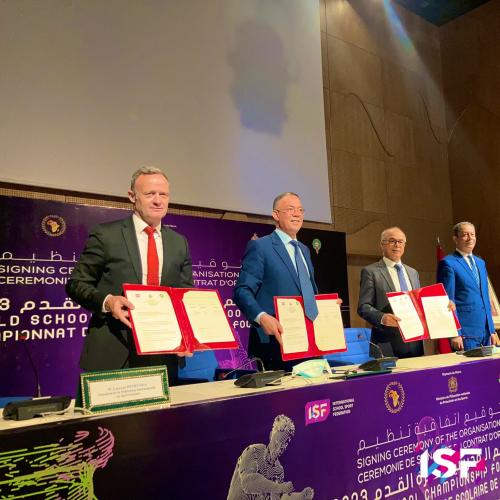 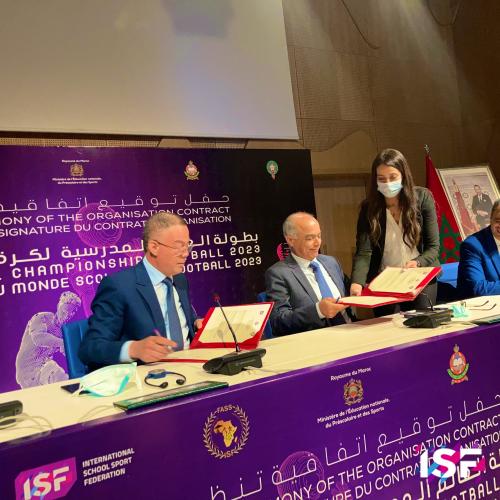 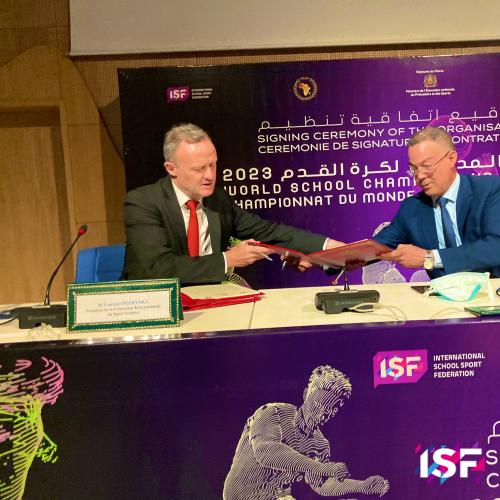 The level of preparations is already on a high level and we are expecting great football event in Morocco next year in July! 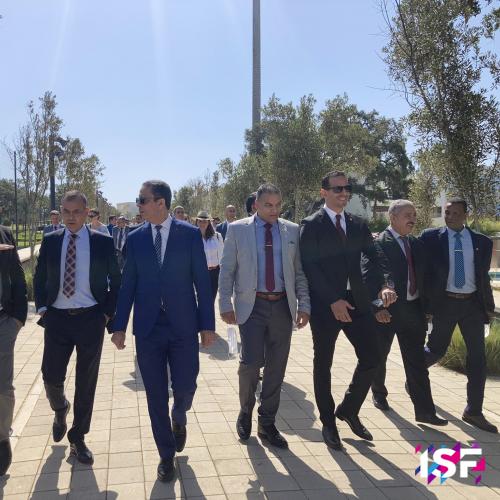 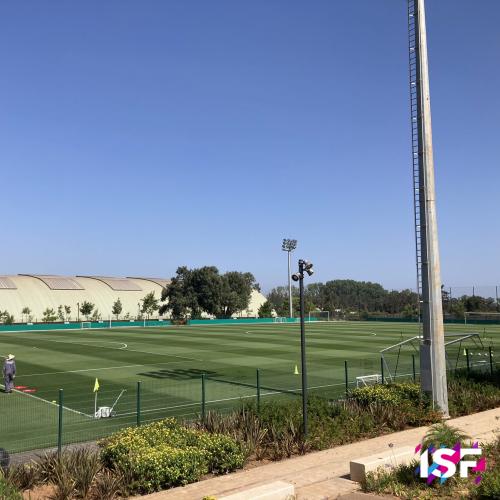 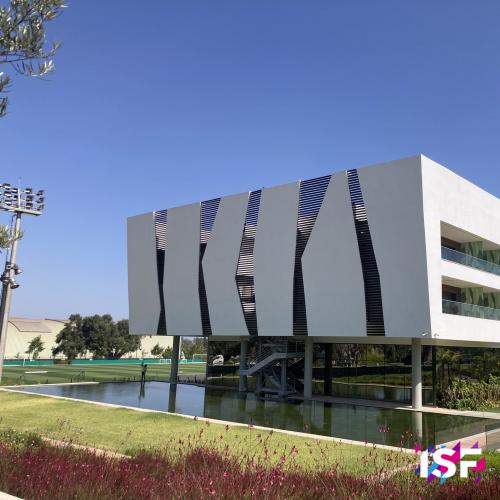