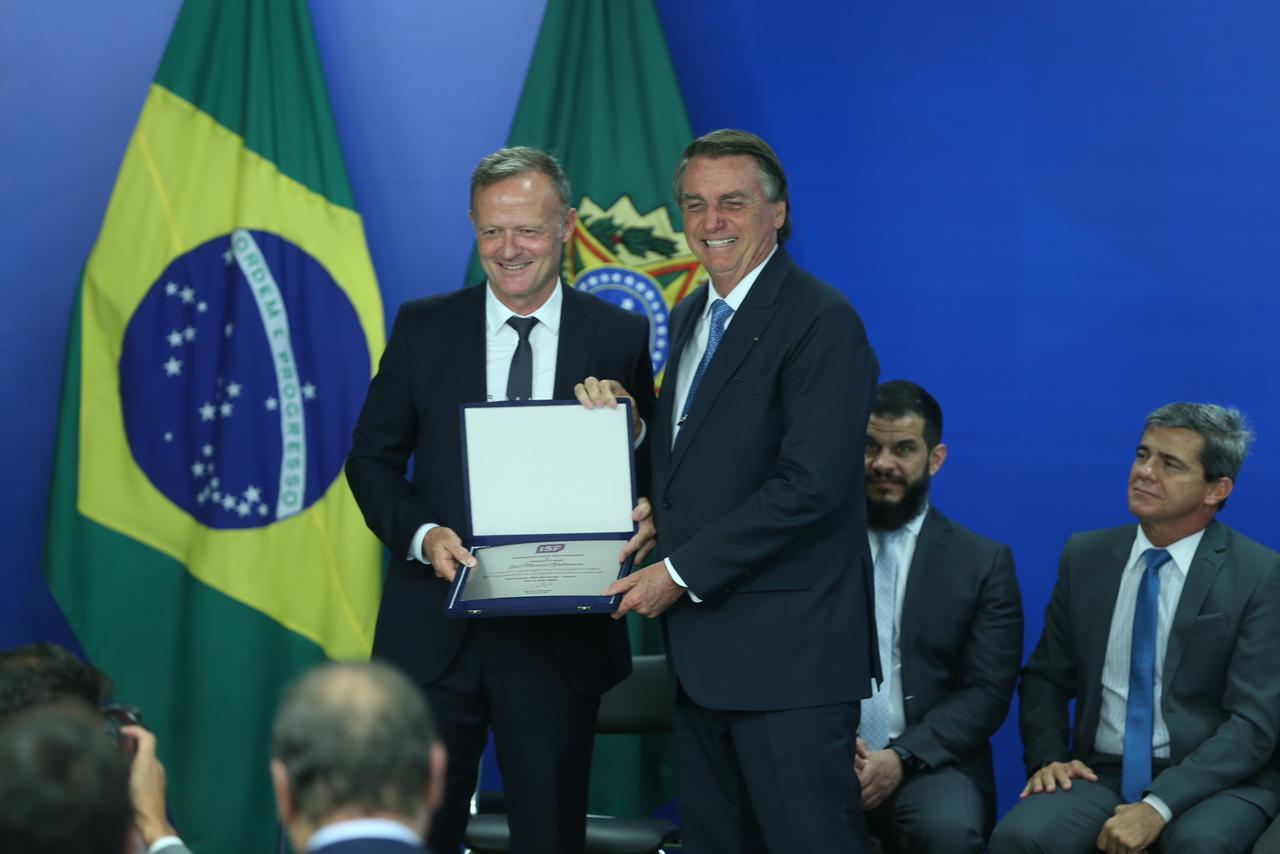 At the presidential reception in Brasilia, Brazilian school athletes were congratulated for their success at the ISF Gymnasiade Normandy 2022 in the presence of the Brazilian government, the ISF, and ISF member the Brazilian School Sport Federation, CBDE.

ISF President Laurent Petrynka joined the Presidential reception of the selected school athletes, in the capital city of Brazil, Brasilia, on 6th of July, who were representing Brazil at the ISF Gymnasiade Normandy 2022 that took place in France from 12-22 of May this year. This was an occasion where athletes were awarded and congratulated for their success alongside ISF member, the Brazilian School Sport Federation, CBDE, following their second-place finish in the overall medal ranking. The commitment of the Brazilian School Sport Federation continues to demonstrate its dedication to international school sport, with ISF Vice-President, Antonio Hora Filho, welcoming President Petrynka once again to Brazil, following the recent ISF World School Volleyball Championship which concluded last month. 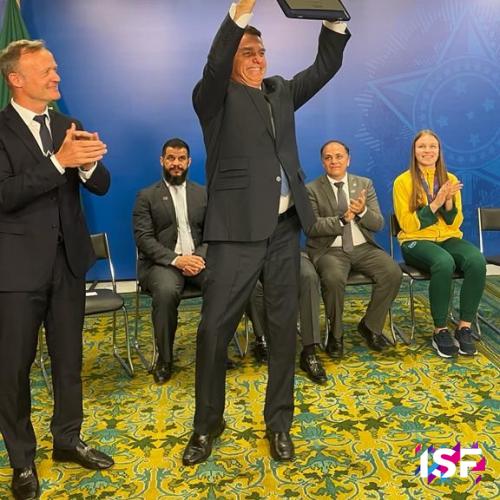 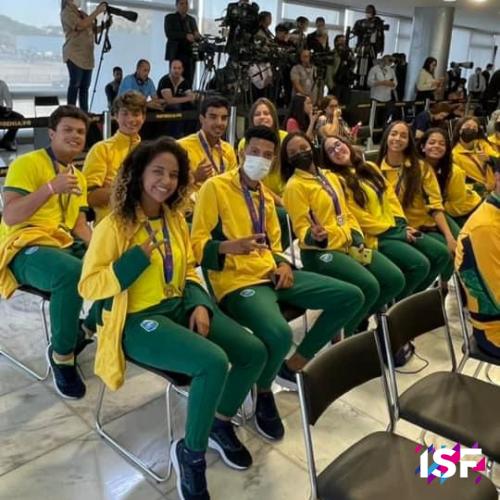 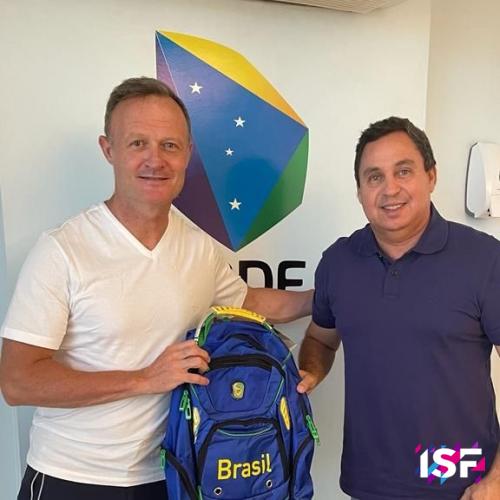 Following the initial congratulations, President Petrynka then presented President Bolsonaro an ISF award for the efforts and dedication of Brazil to school sport, nationally and internationally. ISF member CBDE are regular attendees at ISF events and are often one of the largest delegations to participate. This dedication to school sport is furthermore displayed by Brazil’s hosting of the ISF U15 Gymnasiade in 2023, taking place in Rio de Janeiro, thanks to the strong governmental support throughout the preparation stages currently underway.

Just over one year from now, taking place from the 19-27 of August, the city of Rio de Janeiro will be hosting the second edition of the ISF U15 Gymnasiade, Rio 2023, also known as the U15 World School Sport Games. Around 4000 school athletes from around the world will be welcomed to Brazil to participate in 19 sports and 3 para-sports. This will bring the world stage to Brazil, gathering thanks to the common love of school sport, and highlighting the nation as one of the most recognised sporting nations in the world.