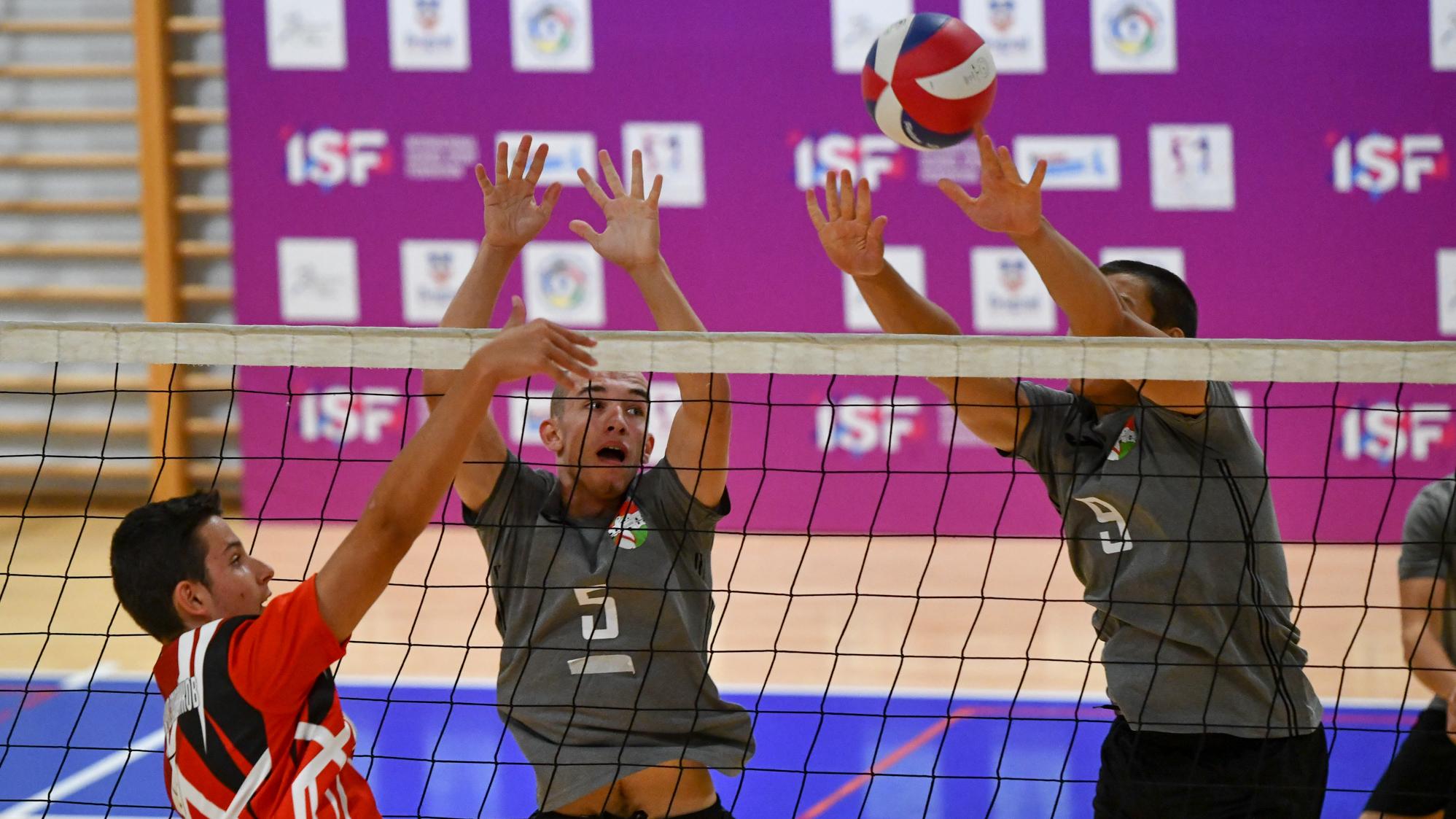 This weekend will see the arrival of teams from around the world to Foz do Iguaçu, Brazil, for the 26th edition of the ISF World School Volleyball Championship, taking place from the 19-27 June.

A total of 14 countries from the continents of the Americas, Asia, and Europe will bring a total of 28 teams, 15 boys, and 13 girls, consisting of 426 participants to compete in one of the longest running events in the ISF calendar, having first been introduced in 1972, the year of creation for the ISF.

Delegations from Argentina, Brazil, Chile, Croatia, Cyprus, France, Greece, Israel, Lithuania, Mexico, Serbia, Netherlands, Chinese Taipei, and Türkiye will have the chance to meet on court in Brazil for the next instalment in the ISF calendar.

Stay tuned on ISF Social media for more updates on how to follow the event, with livestreams planned throughout the event!

See you in Brazil!