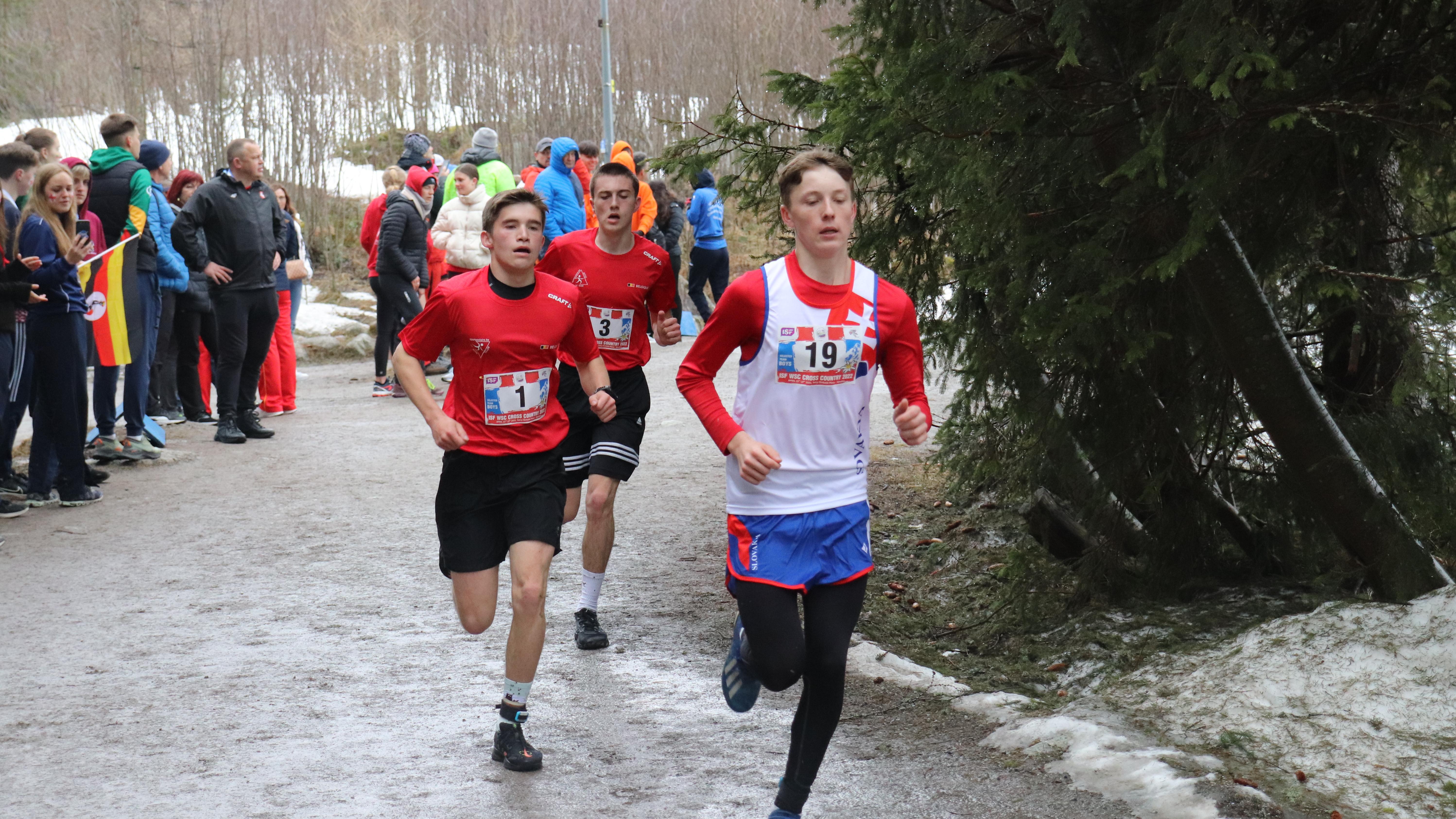 With Sunday being the day of competition, the four races in the categories of School and Selected Teams for both boys and girls saw the delegations from England, Mexico, Morocco, Turkey, and Uganda take to the podium, with tremendous ability on display throughout each of the races from all the participating delegations. 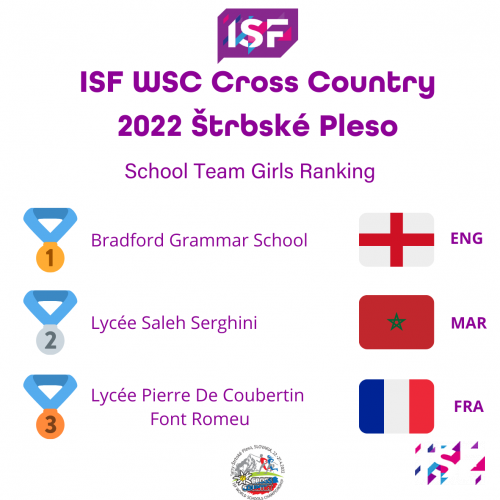 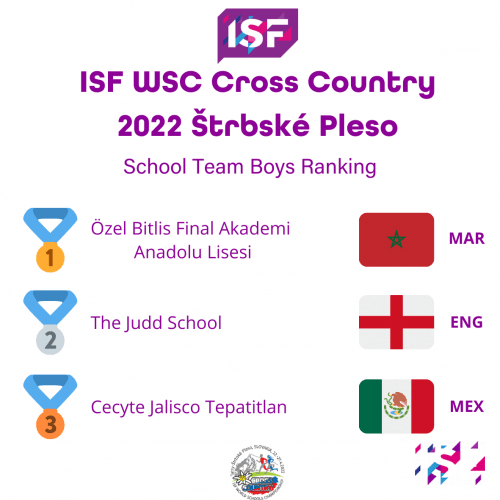 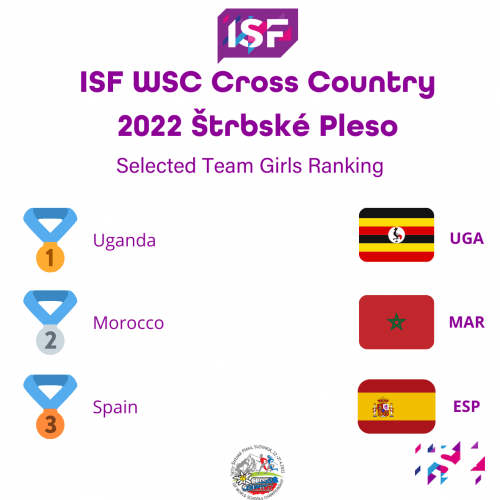 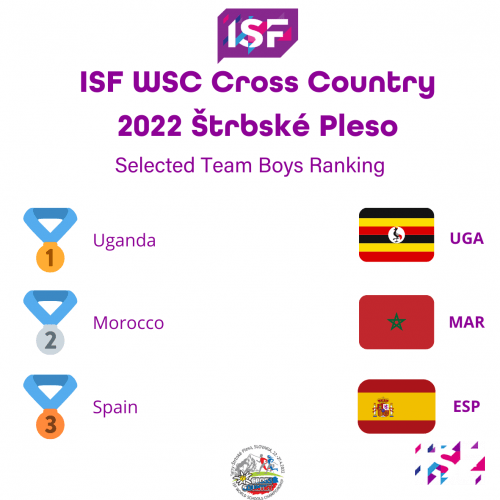 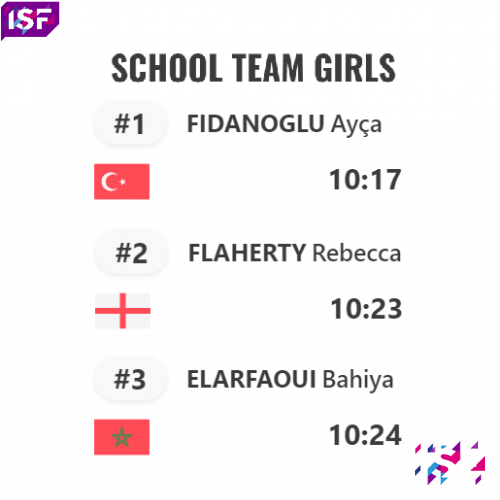 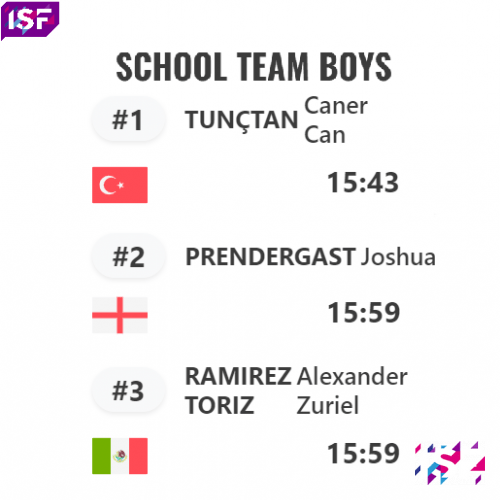 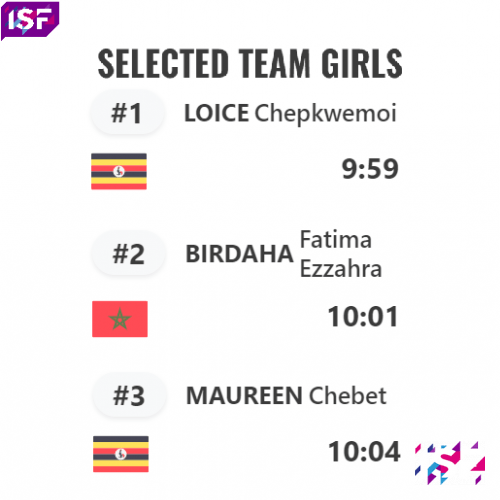 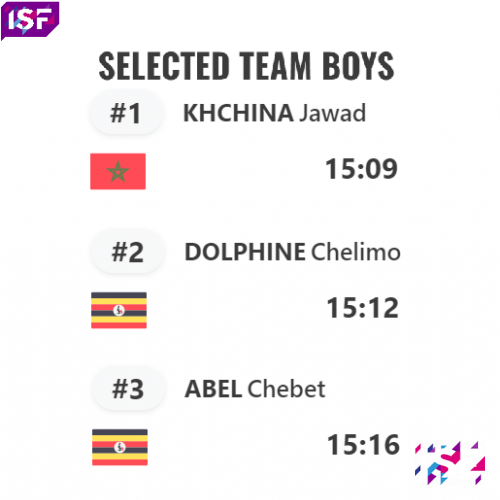 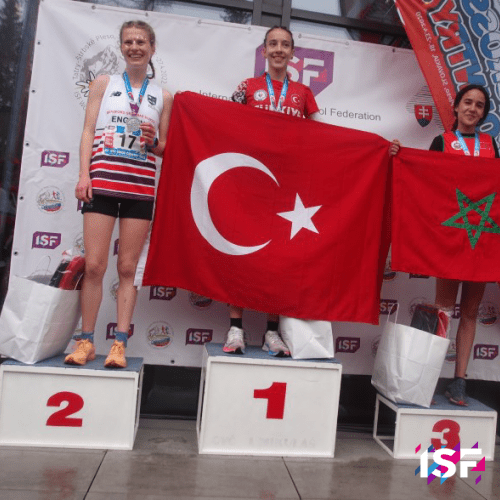 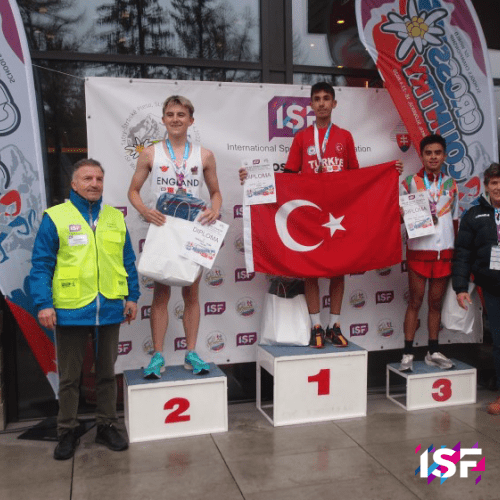 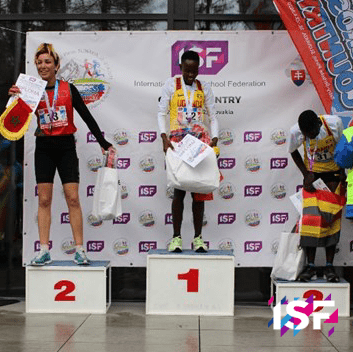 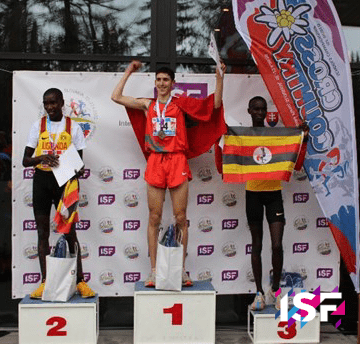 A staple of all ISF events, the Nations Night took place on Monday 25th April with delegations taking to the stage to introduce and present themselves and their nations, each with individual performances, creating a lively atmosphere with a strong feeling of togetherness.

With the competition day complete, Tuesday 26th April, was the day of the ‘Friendship Relay’, a format focused not on competition, but for the school students to create friendships and interact with their peers from around the world through their shared passion for running. 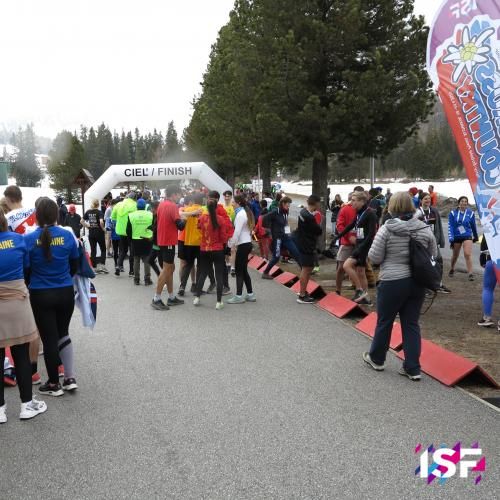 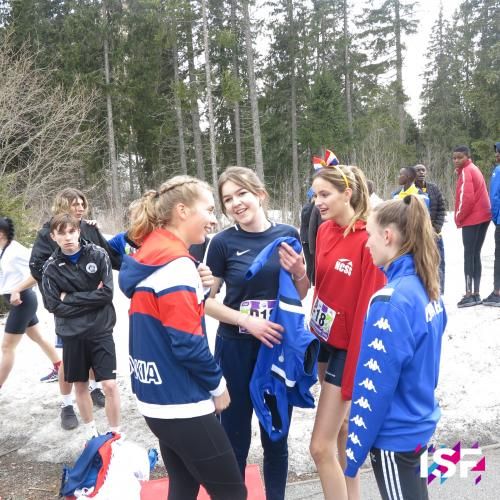 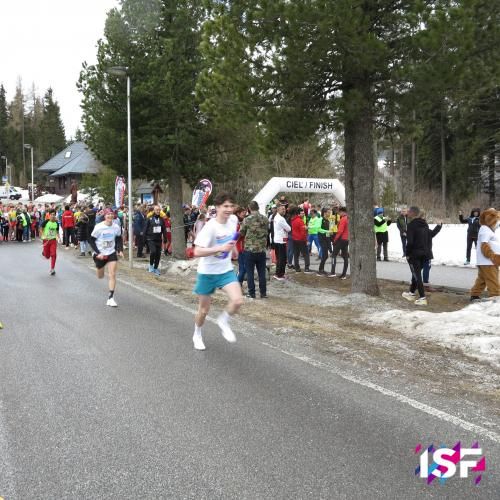 This was then followed by an educational programme organised by the Slovak Olympic Committee, held in the Congress Hall, allowing all participants the opportunity to engage in various activities, again with the goal of strengthening friendships formed throughout the event, getting to know their fellow athletes, and reinforcing the memories created during the event.

This edition of the ISF World School Cross Country Championship also saw the participation of a Ukrainian delegation of school students consisting of 12 Ukrainian school students enrolled in schools from the cities of Košice, Poprad, Sučani and Prešov in Slovakia, thanks to the organisation between the Slovak School Sport Association and School Sport Federation of Ukraine.

With this edition coming to an end, special thanks must be given to the Local Organising Committee (LOC) of the Slovak School Sport Association, for their dedication and hard work in bringing to life this ISF event, demonstrating the commitment of Slovakia to school sport. Alongside ISF Technical Commission President Nihat Doker of Turkey, and Technical Commission Members, Lynda Lenton of England, Roman Králik of Slovakia, and Mugisha Christopher Banage of Uganda, overseeing the event, and supporting the LOC. Furthermore a special thank you to Matej Tóth, 2016 Olympic Gold Medalist in walking, who joined us as ambassador for the event.

Thank you to all the participating delegations, who’s energy and engagement throughout the week made this event truly special, and one that we hope will remain in the memories of everyone who took part. 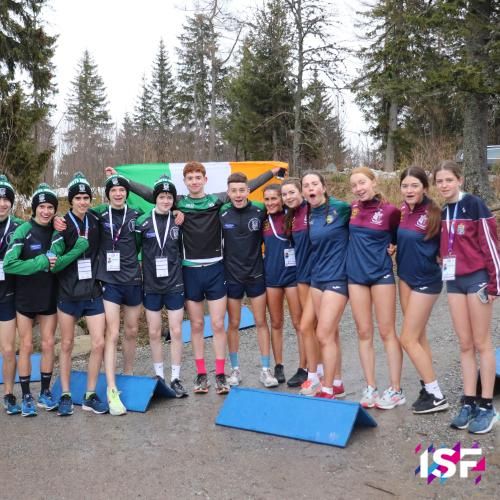 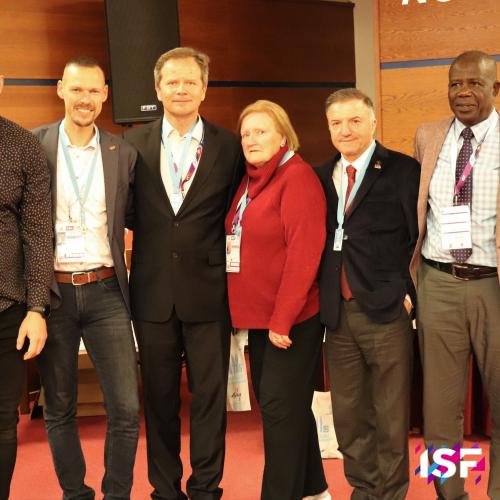 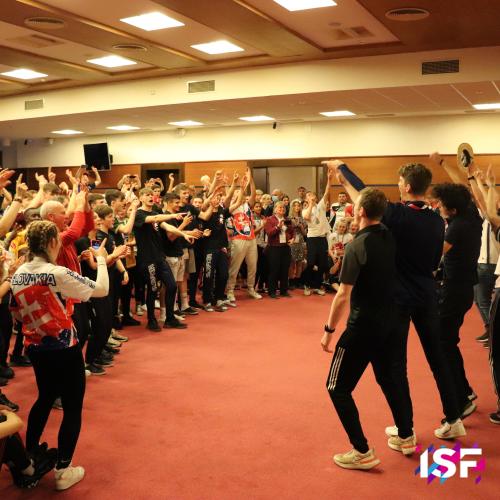